Something is very, very wrong here 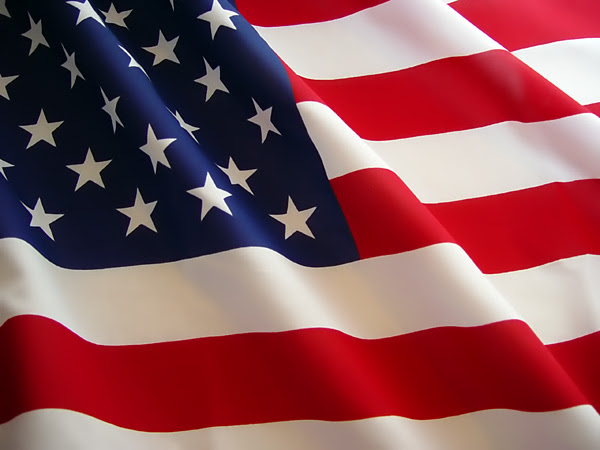 Have we really become a nation that is so politically correct that it is offensive to wear the American Flag...because it offends someone else?
It certainly seems that way:

On any other day at Live Oak High School in Morgan Hill, Daniel Galliand his four friends would not even be noticed for wearing T-shirts with the American flag. But Cinco de Mayo is not any typical day especially on a campus with a large Mexican American student population.


Galli says he and his friends were sitting at a table during brunch break when the vice principal asked two of the boys to remove American flag bandannas that they wearing on their heads and for the others to turn their American flag T-shirts inside out. When they refused, the boys were ordered to go to the principal's office.


"They said we could wear it on any other day," Daniel Galli said, "but today is sensitive to Mexican-Americans because it's supposed to be their holiday so we were not allowed to wear it today."


The boys said the administrators called their T-shirts "incendiary" that would lead to fights on campus.

And, to add insult to injury, school officials wanted the boys to apologize for "offending" the Mexican-Americans.


But to many Mexican-American students at Live Oak, this was a big deal. They say they were offended by the five boys and others for wearing American colors on a Mexican holiday.


"I think they should apologize cause it is a Mexican Heritage Day," Annicia Nunez, a Live Oak High student, said. "We don't deserve to be get disrespected like that. We wouldn't do that on Fourth of July."


As for an apology, the boys and their families say, "fat chance."


"I'm not going to apologize. I did nothing wrong," Galli said. "I went along with my normal day. I might have worn an American flag, but I'm an American and I'm proud to be an American."


The five boys and their families met with a Morgan Hill Unified School District official Wednesday night. The district released a statement saying it does not agree with how Live Oak High School administrators handled this incident. [Emphasis added.]

Why isn't the ACLU suing on behalf of these children?

If Americans cannot display the American flag for fear of offending people who are from other countries (regardless whether they are here legally or not), there is something drastically wrong with this picture.

Posted by LABORUNIONREPORT.COM at 7:20 AM